In a previous post, I showed you how to build an Integrated Extract (IE) using JSON and simple cURL command. In this post, let’s take a look at how to build a Distribution Service Path.

The purpose of the Distribution Service is to ensure that the local trail files are shipped across the network and reach the Reciever Service which will create the remote trail files.

Note: The Receiver Service, on the target side, will be started automatically when the Distribution Service connects to the port number for it.

Within the Distribution Service, you will create Distribution Paths between the source and target hosts. The way you do this with JSON quite simple. There are 4 main items the JSON should contain.

An example of a JSON document that would be used to build a Distribution Path is as follows:

To build this Distirbution Path (TSTPATH), a cURL command as such can be used to build it:

Once the Distribution Path is created, you can start it. Upon starting the path, you can check the Receiver Service on the target side. It should have been started as well. 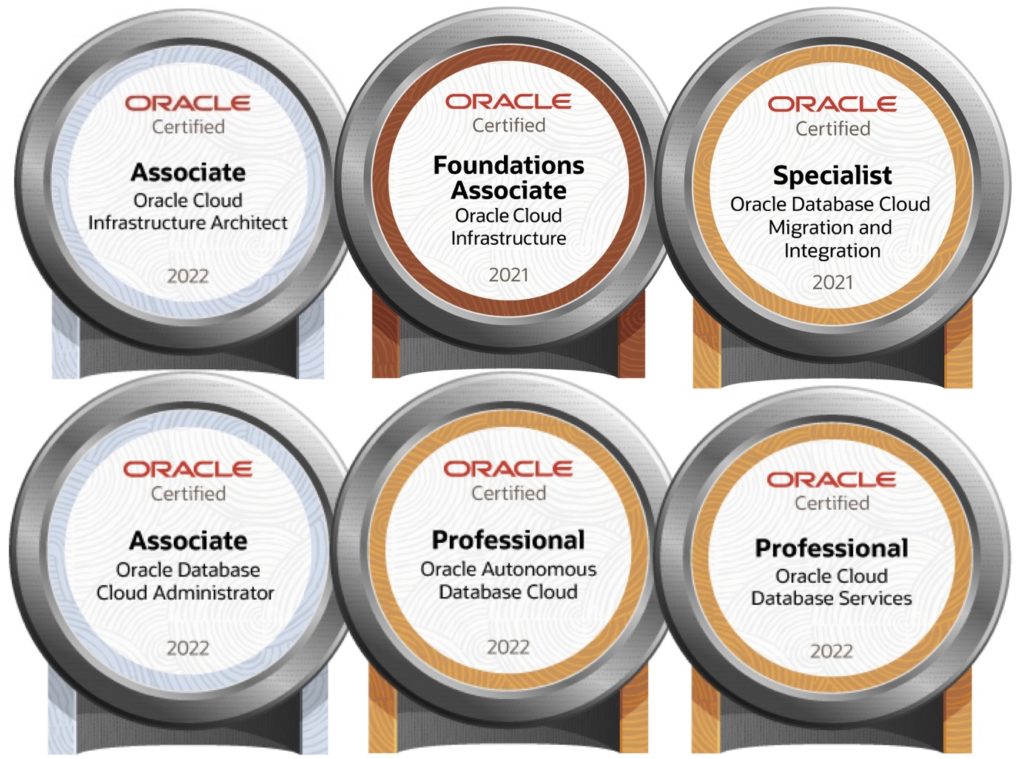